PM & Vänner in Växjö won the gold for best German wine list in Sweden during the 2019 Star Wine List of the Year. The award was presented by Wines of Germany.

In total, there were eight categories in the 2019 awards and PM & Vänner won three of them. The jury in 2019 included Arvid Rosengren, Best sommelier of the World 2016, Pascaline Lepeltier, Master Sommelier and Best Sommelier of France 2018, Mischa Billing, educator and sommelier, and Star Wine List's founder Krister Bengtsson. The winner won a Gold star, the other finalists Silver stars.

The category was presented by Wines of Germany 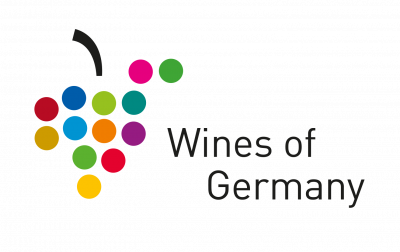