”Vineyard at Stockcross has a wine list that you rarely see when it comes to width and depth in Californian wines. It's highlighting sub-AVA’s and benchmark producers at a fair price, but also the up and coming producers. The team has done a superb job, it is so nice to see such a high-quality list,” says jury member Pascaline Lepeltier.

The California Wine List category was one of five categories that were held especially for the UK event, and here are the silver medalists in this category:
Core by Clare Smyth
Davies & Brook
Dinner by Heston
Hide
Pollen Street Social

Presented by The California Wine Institute 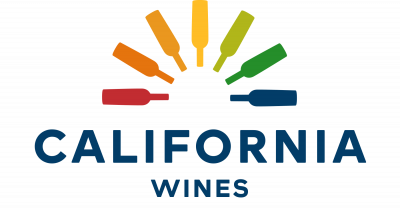 California Wine Institute is an association of 1,000 California wineries and wine-related businesses that initiate and advocate public policy to enhance the environment for the responsible production, consumption and enjoyment of wine.